During last April's Missions traverse there was one line in particular that caught my eye.  That line is the west face of Glacier Peak.  In fact calling it a mere "line" hardly does it justice.  The west face of Glacier Peak is stunning, its triangular shape hosts a planer, smooth, and sustained pitch in the mid 40's for nearly 2000' before descending through a series of gullies to the Lucifer Lakes valley below.  All of this while skiing off  a true summit with surrounding views of six different mountain ranges including the tall mountains of Glacier National Park.

The go-to Mission Range tour for me has typically been climbing the west ridge and face of Sheepshead, descending its east before climbing the northwest face of McDonald and finishing with the awesome south run.  If I feel good and conditions are right I'll even throw in a lap or two on the northwest face of McDonald as well.  Last year though while traversing with Jeffery and Inge we discovered a nice passage to Glacier Peak to the south from Icefloe Lake, that tour though did not lend time to ski its west face as we worked our way south for the traverse.

That traverse is probably not worth repeating, for me.  There were a few convoluted down climbs that broke up the flow just enough to bother me.  I'm sure there is a traverse route that goes smoother for our next try.  Alas, I will have to return for another epic adventure.

Adding Glacier Peak to the standard Sheepshead - McDonald routine is a worthwhile route though.  This, will be the new uber-loop for me!  The skier gets to descend directly off the summit of three amazing peaks, with no down climbing or convoluted skiing involved.  Much country is covered, and each climb has its own unique character.  And to top it off this is a true loop beginning and returning from the same trail head, only seeing the same trail for a hundred feet.

No matter the snow conditions, completing this loop on a clear day is sure to bring a sense of accomplishment to even the most adventurous skier.  It goes so smooth and seems to make sense.  Catching the final run west off of Glacier Peak in alpenglow is not out of the question and would add style points for sure.  Be fit for this one! 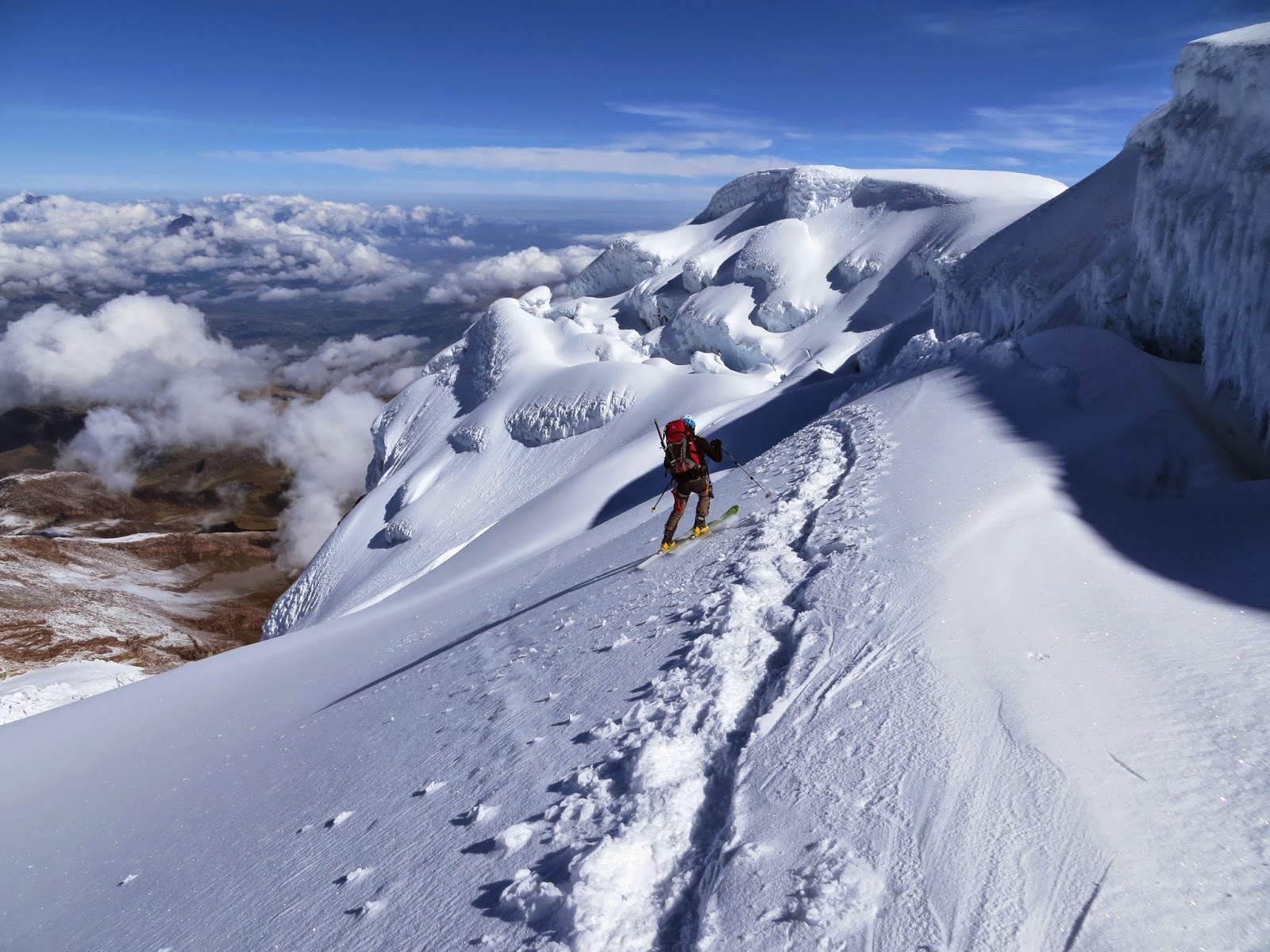 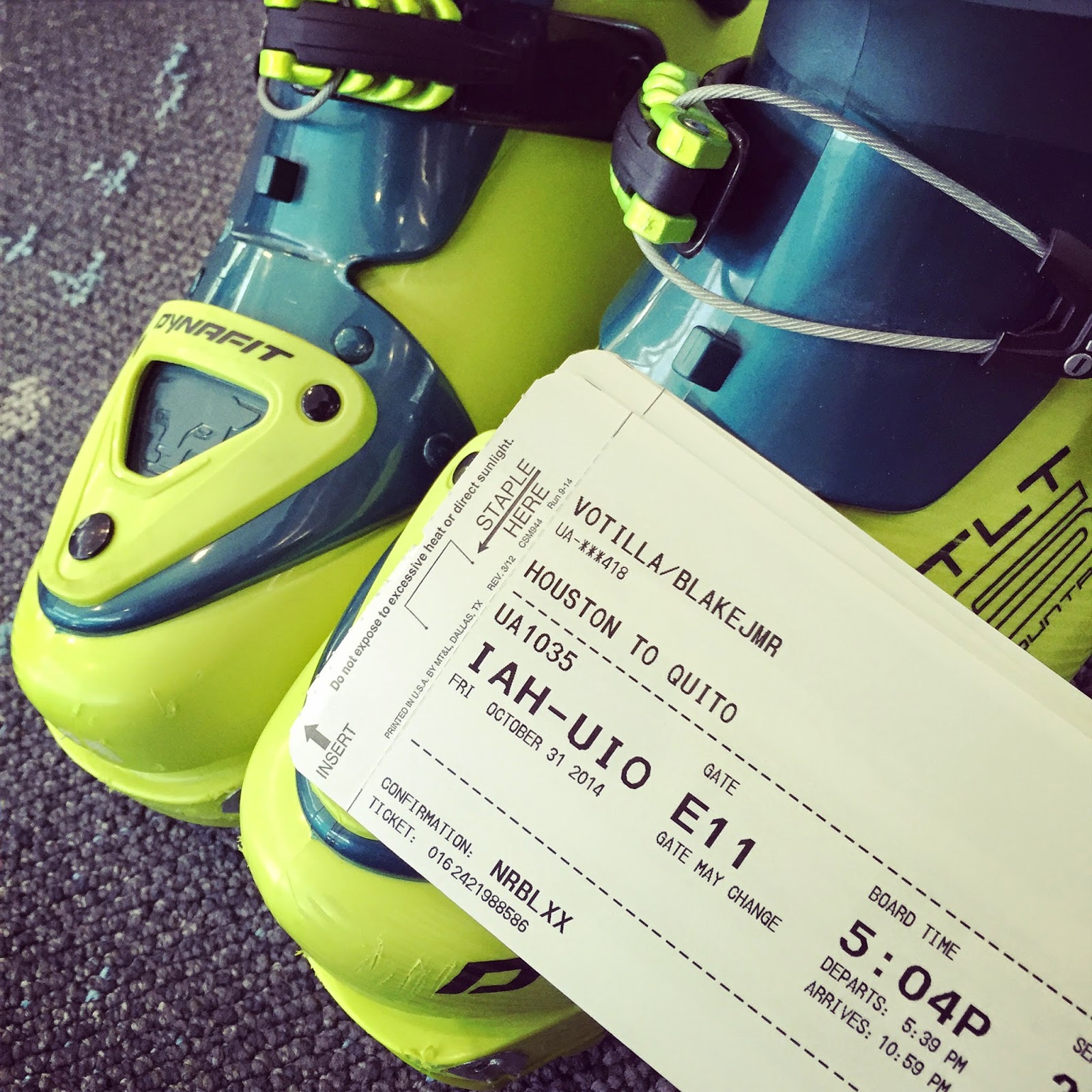 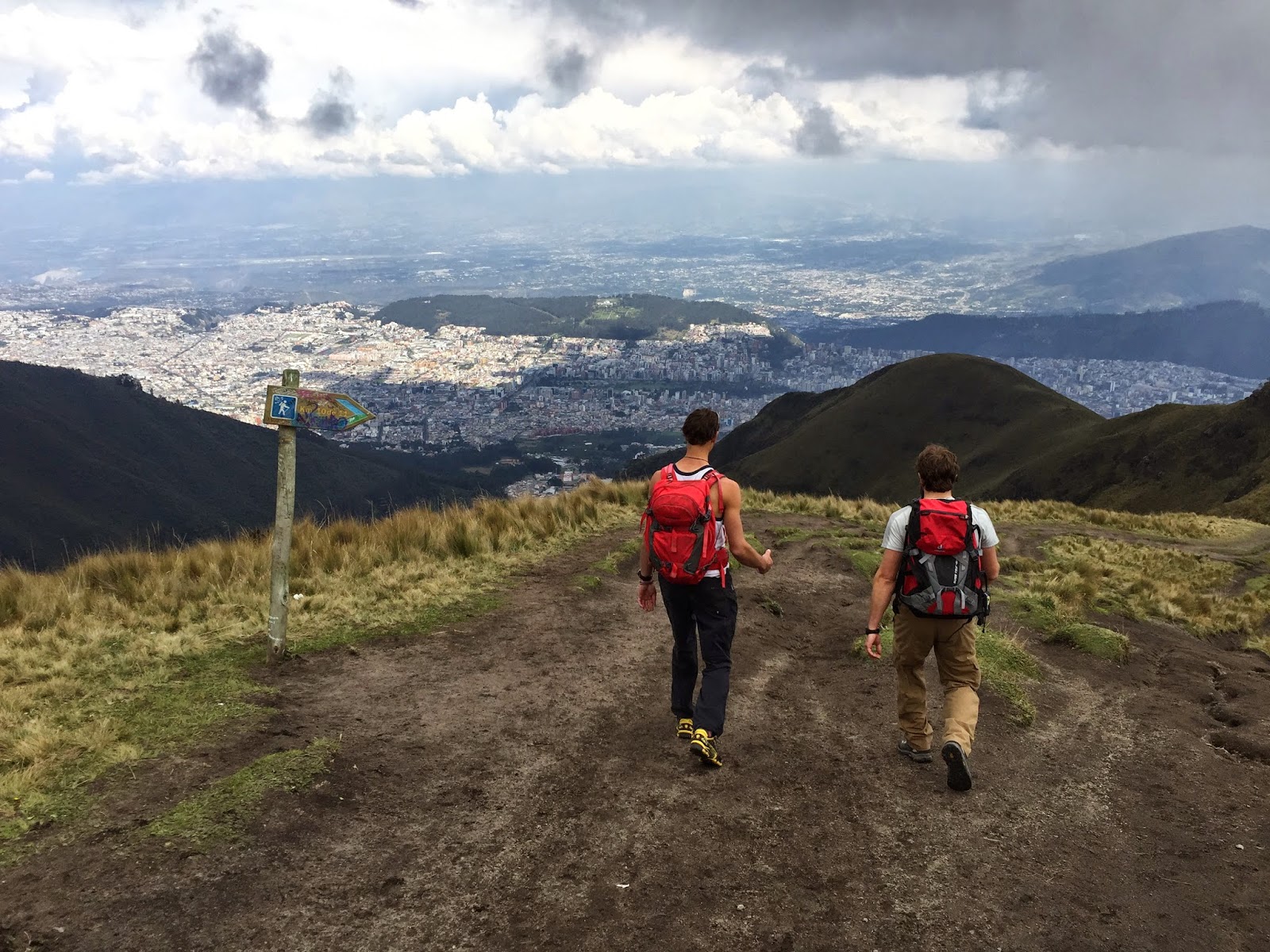 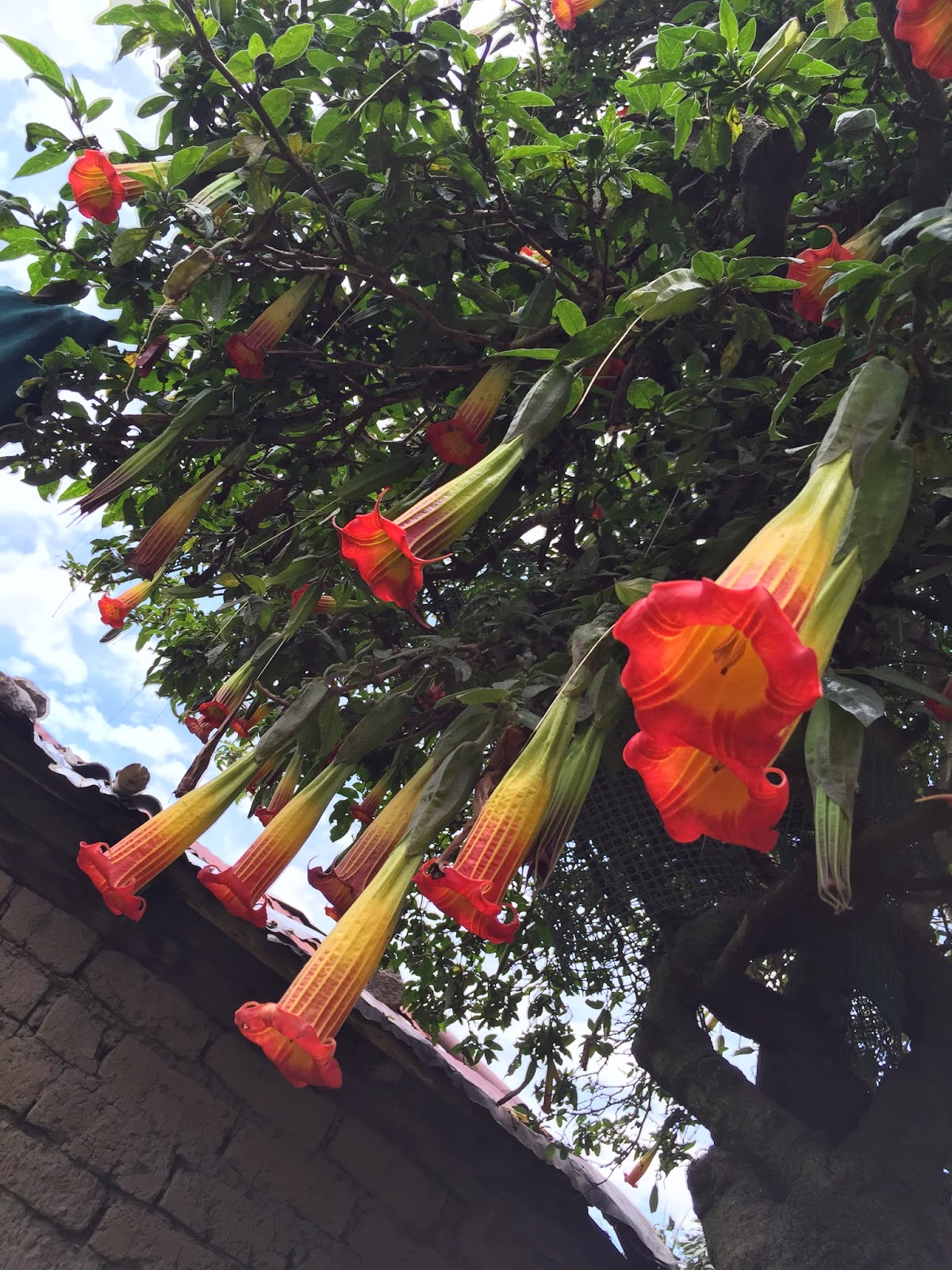 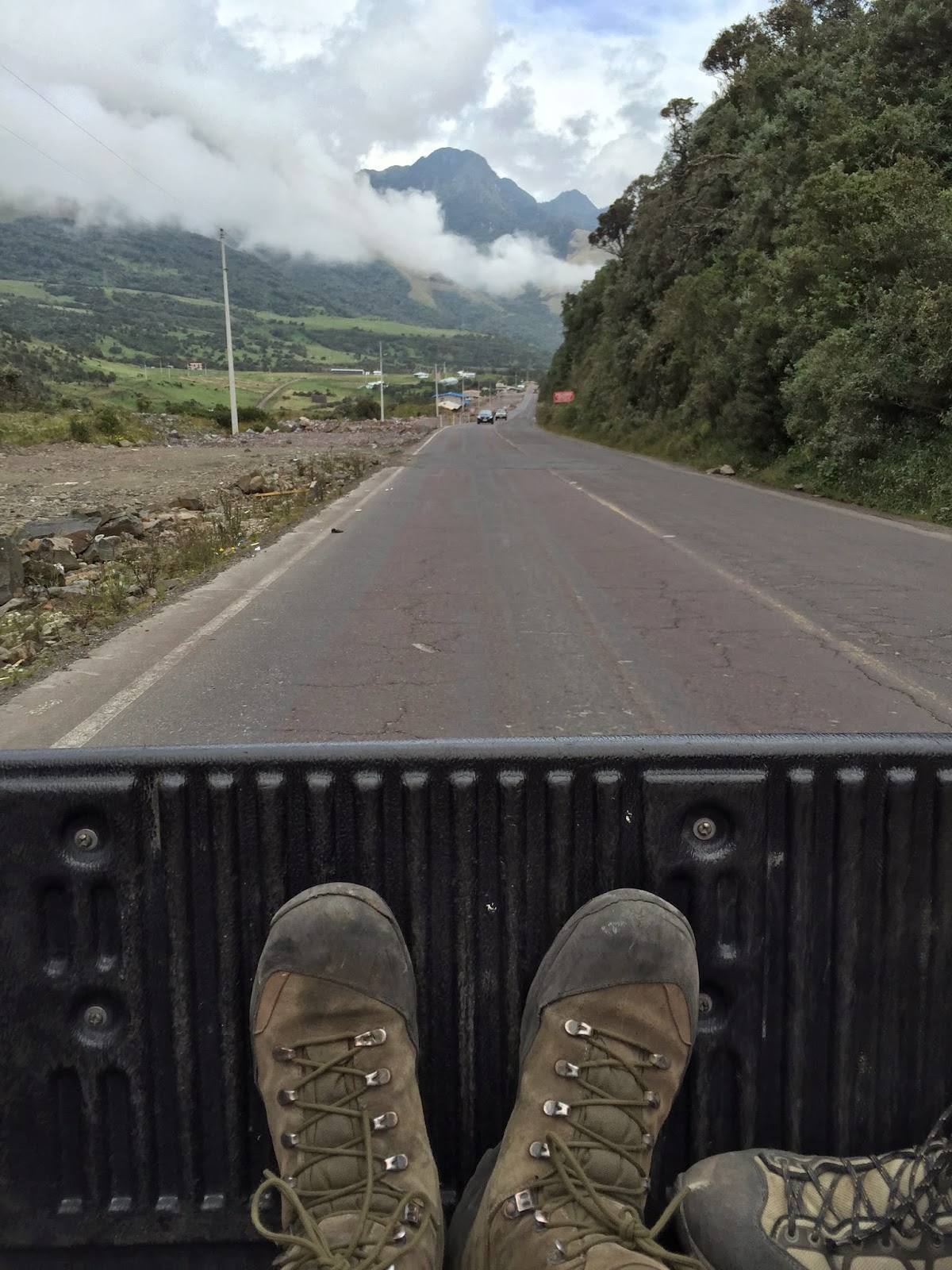 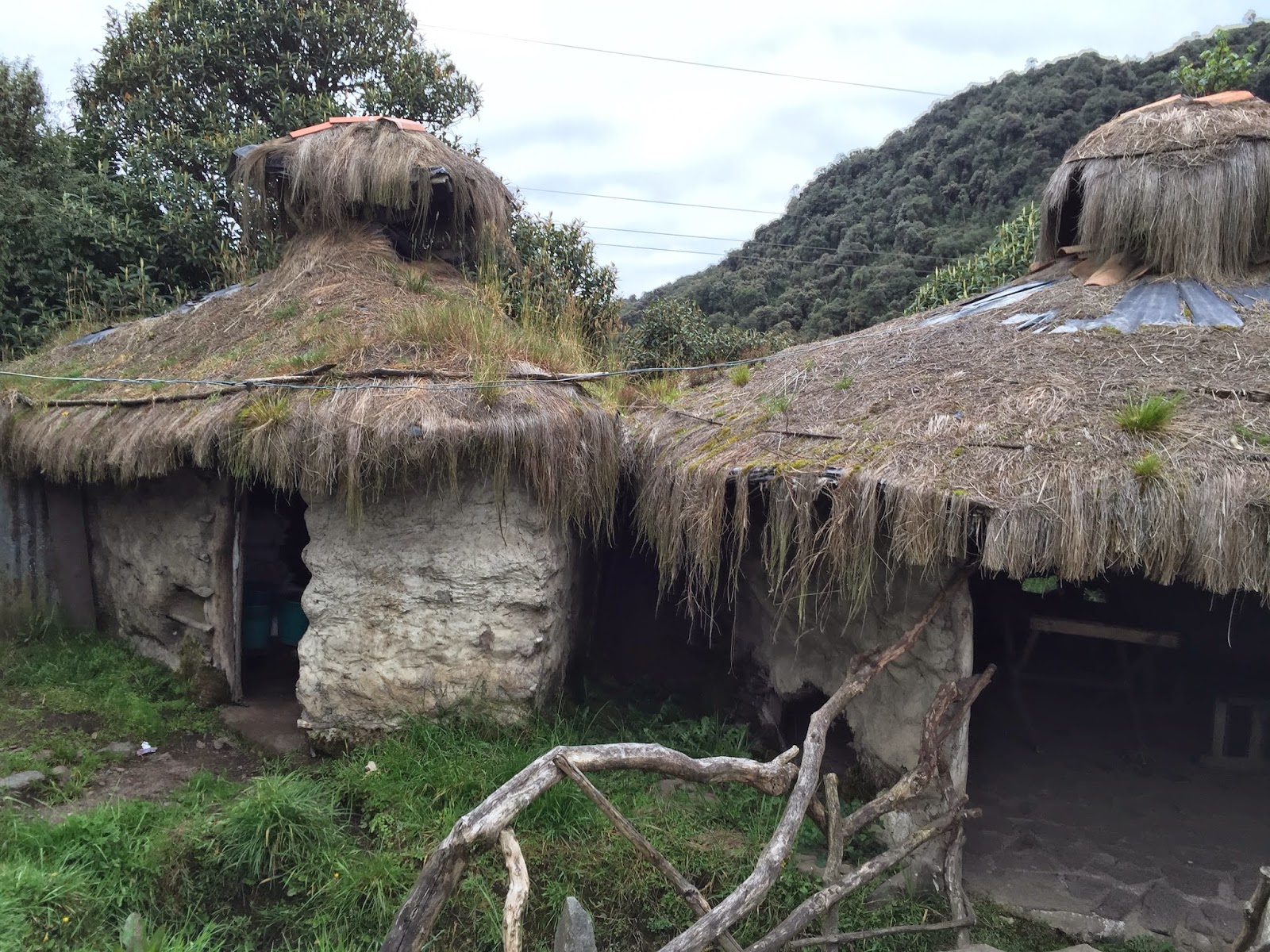 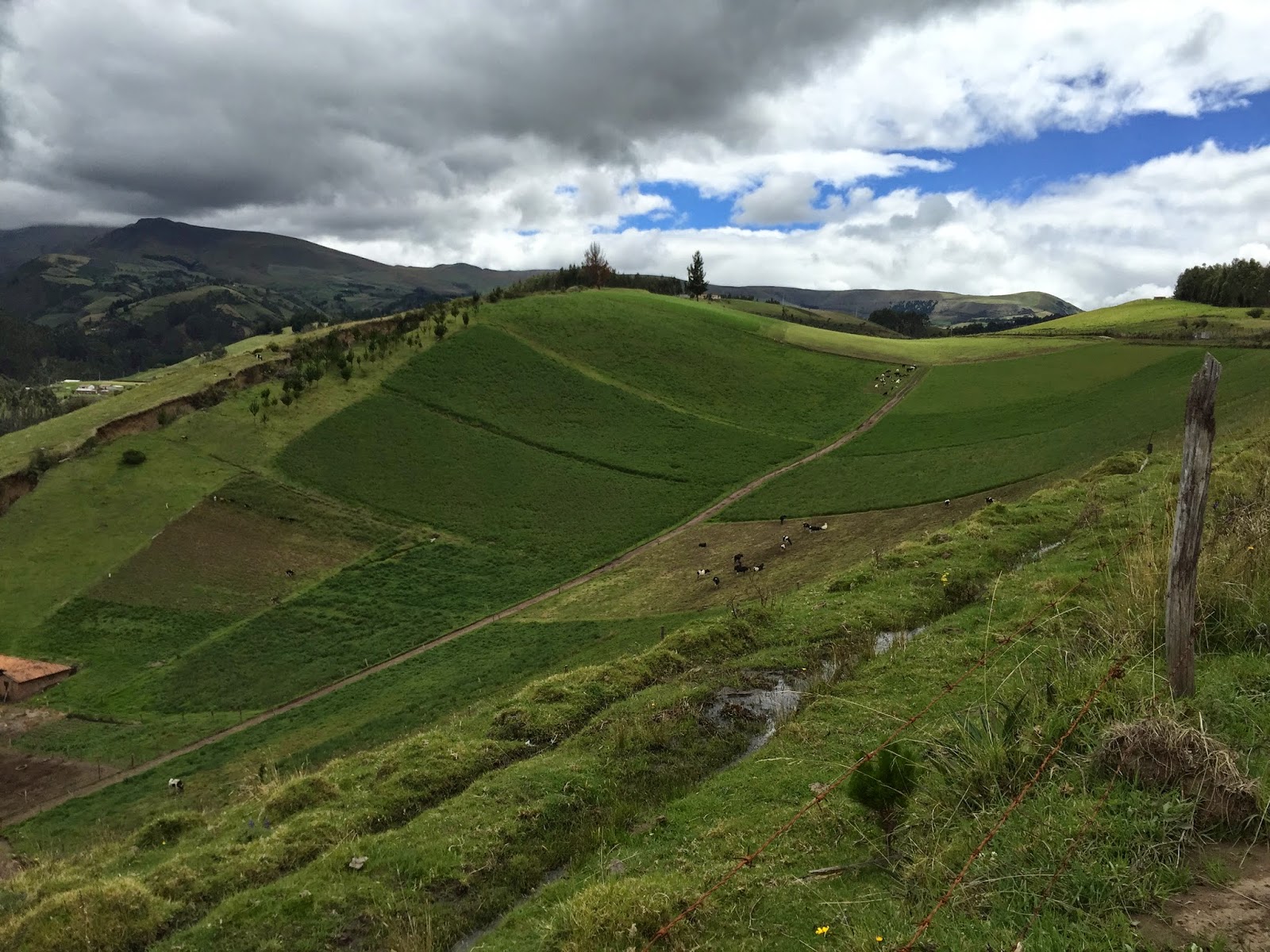 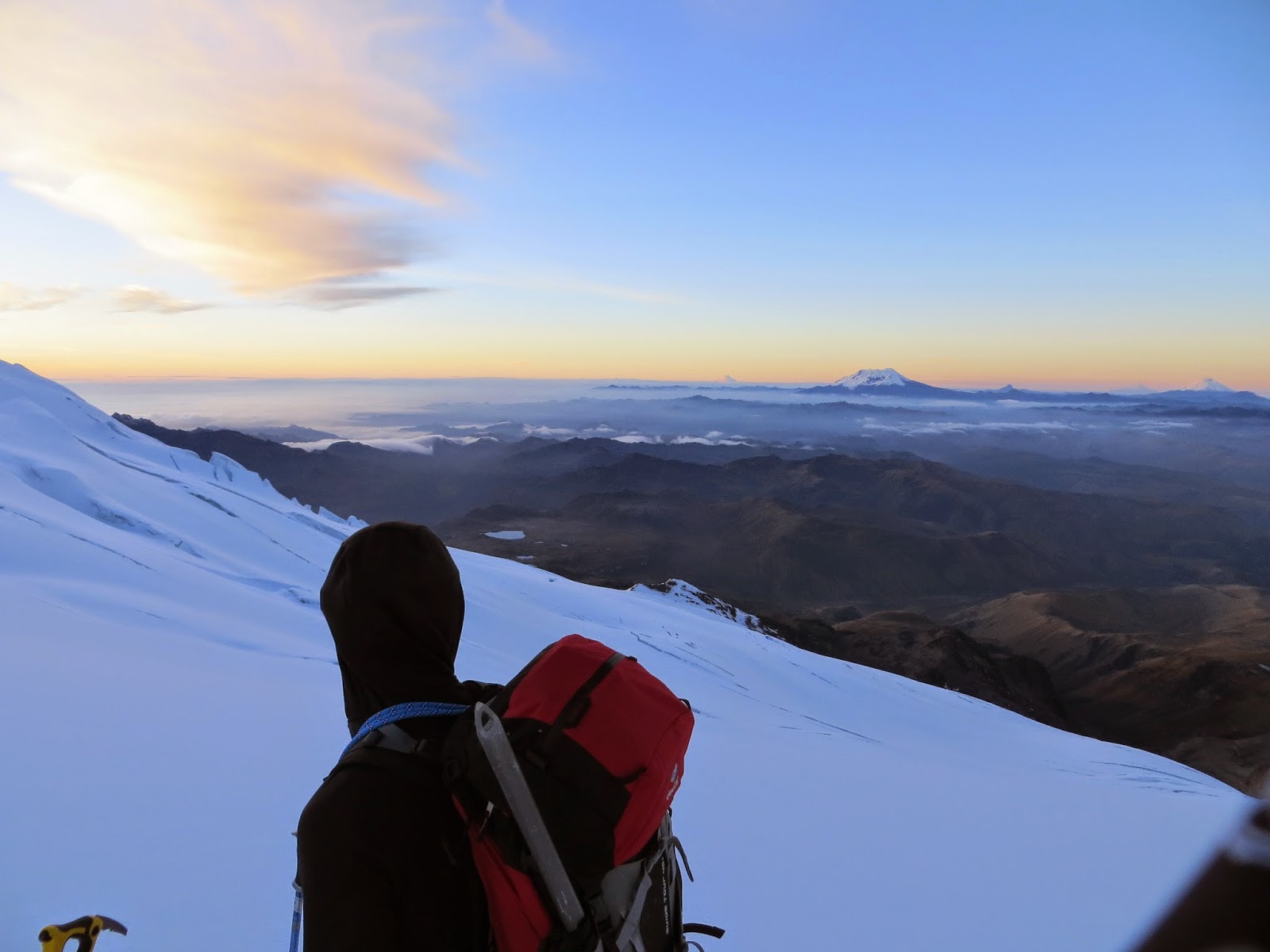 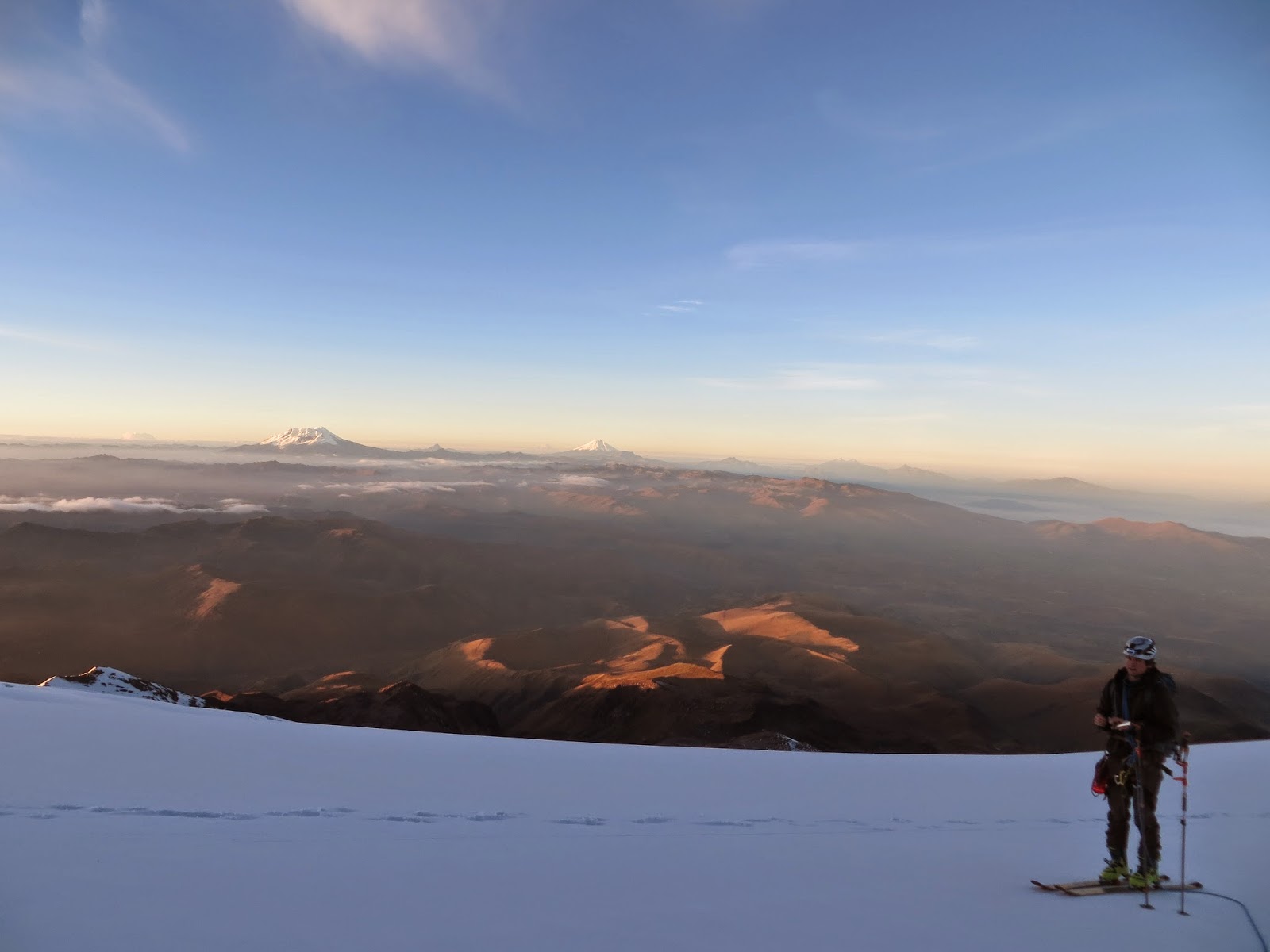 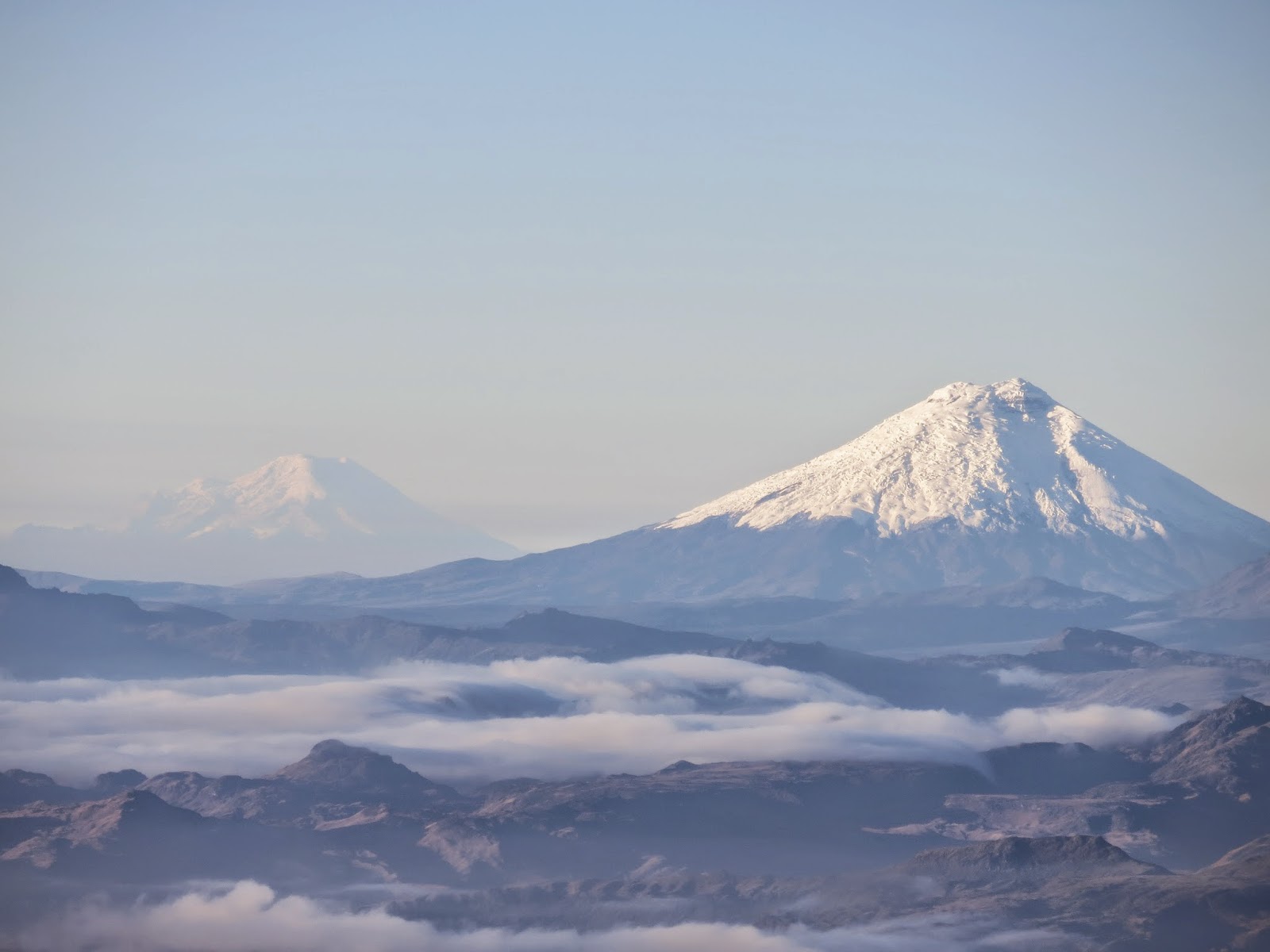 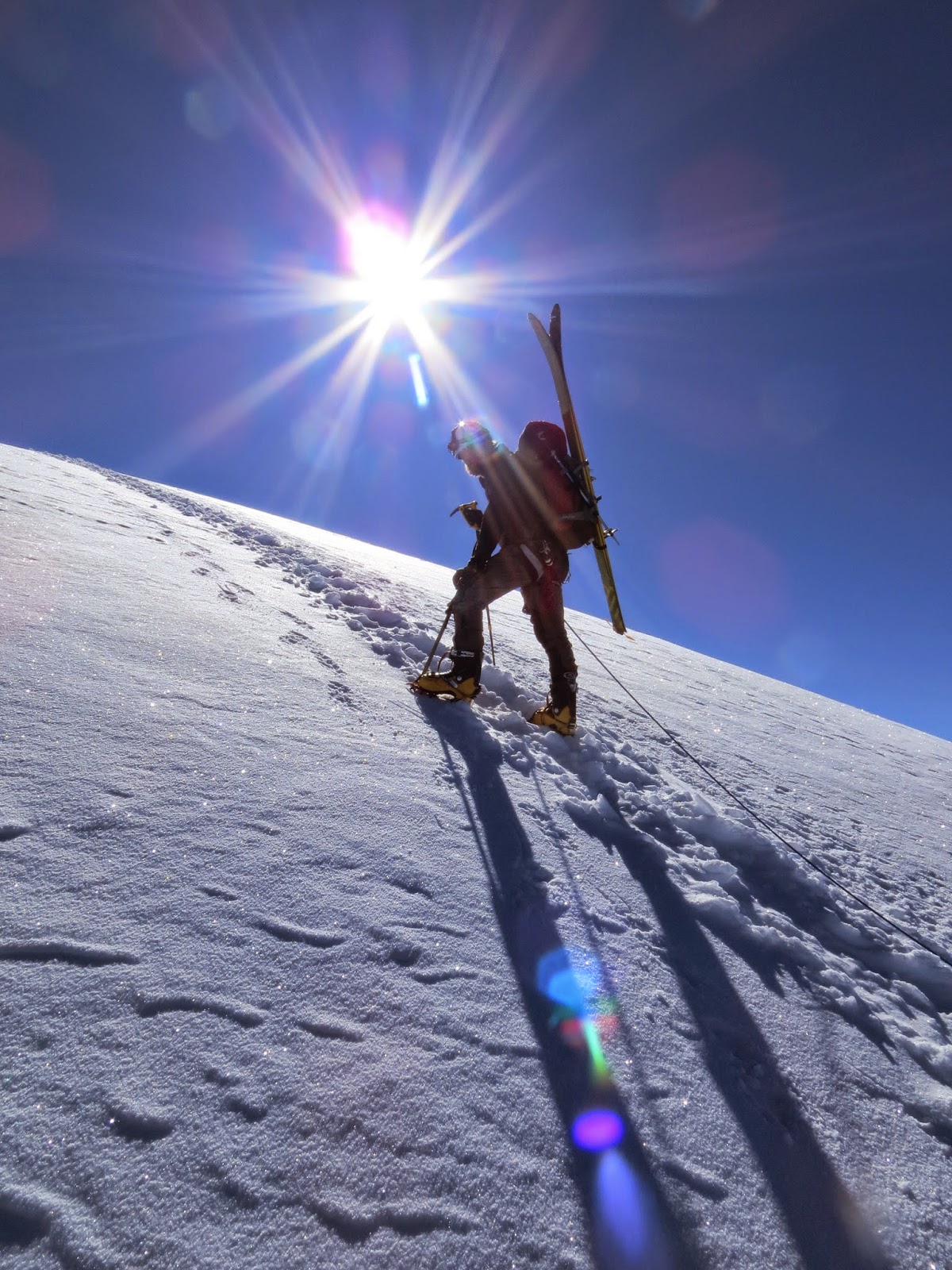 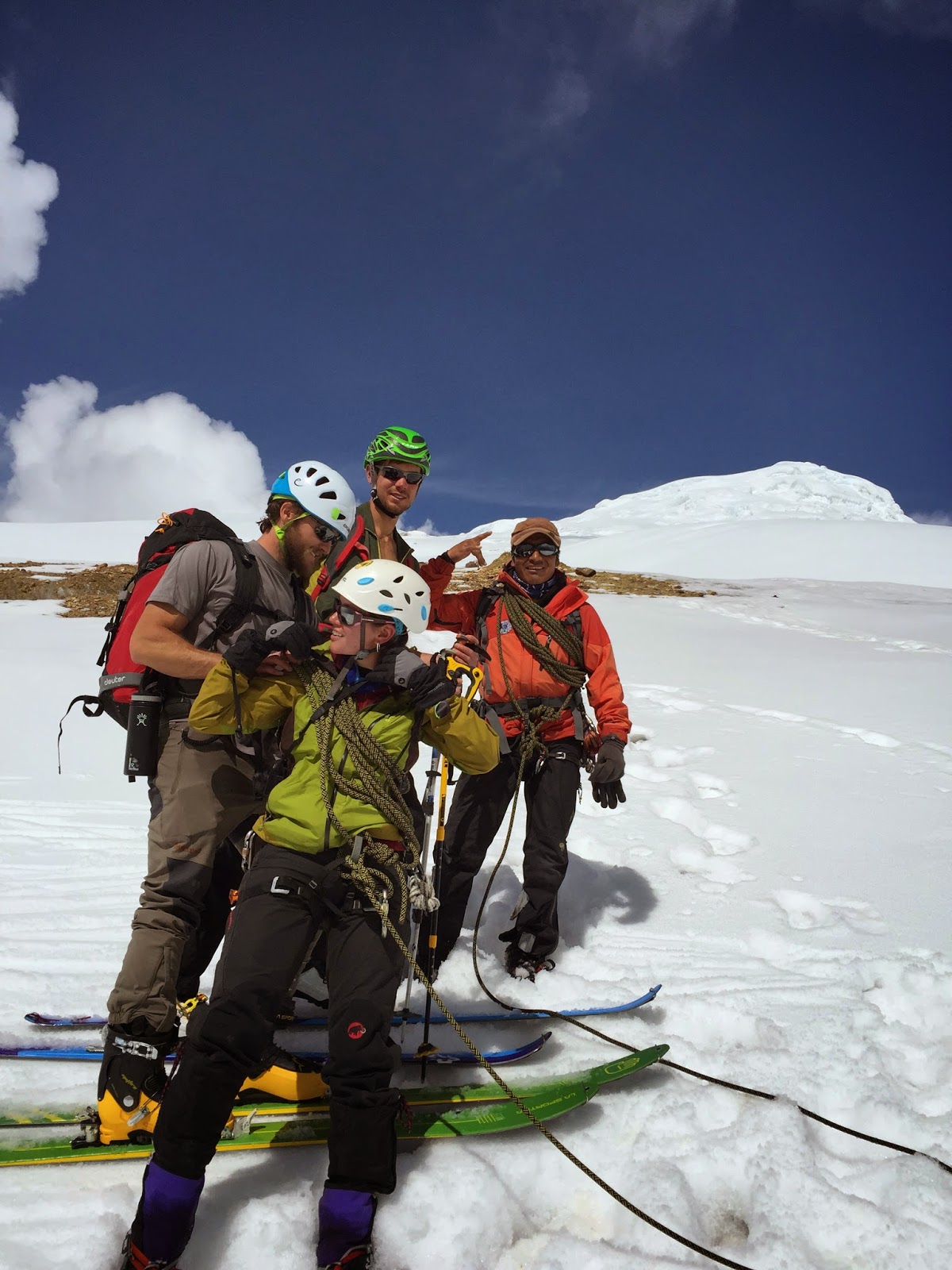 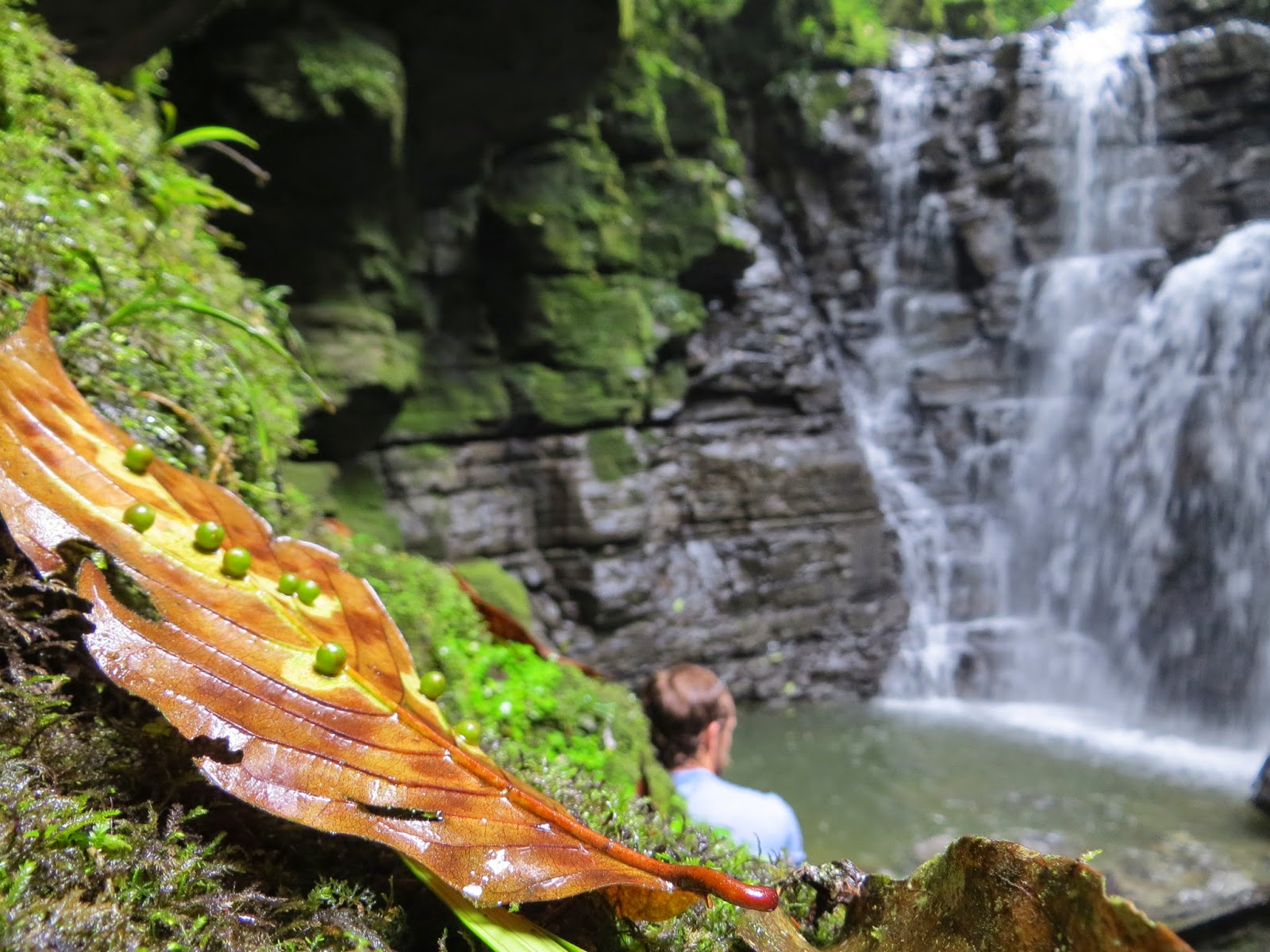 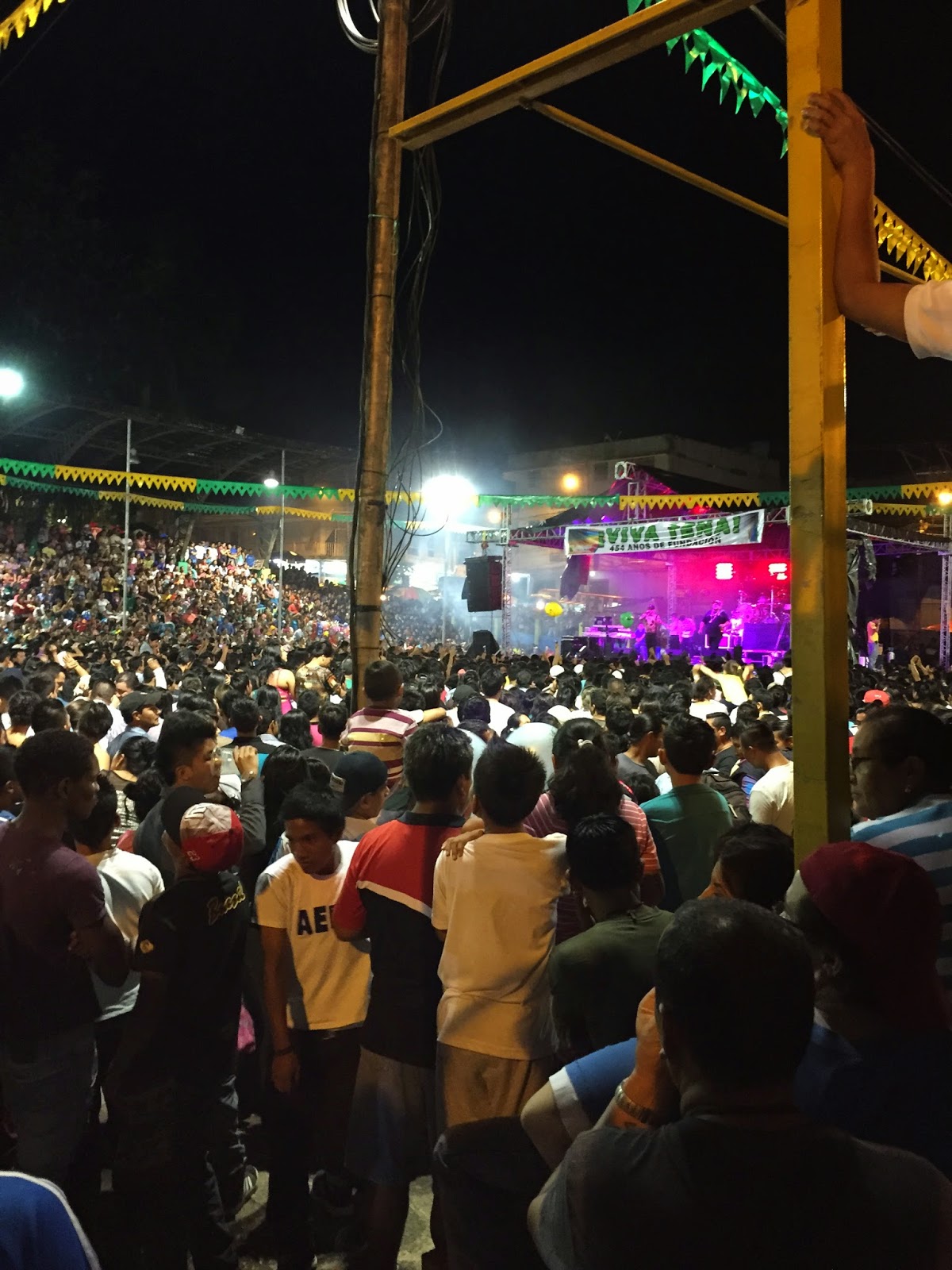 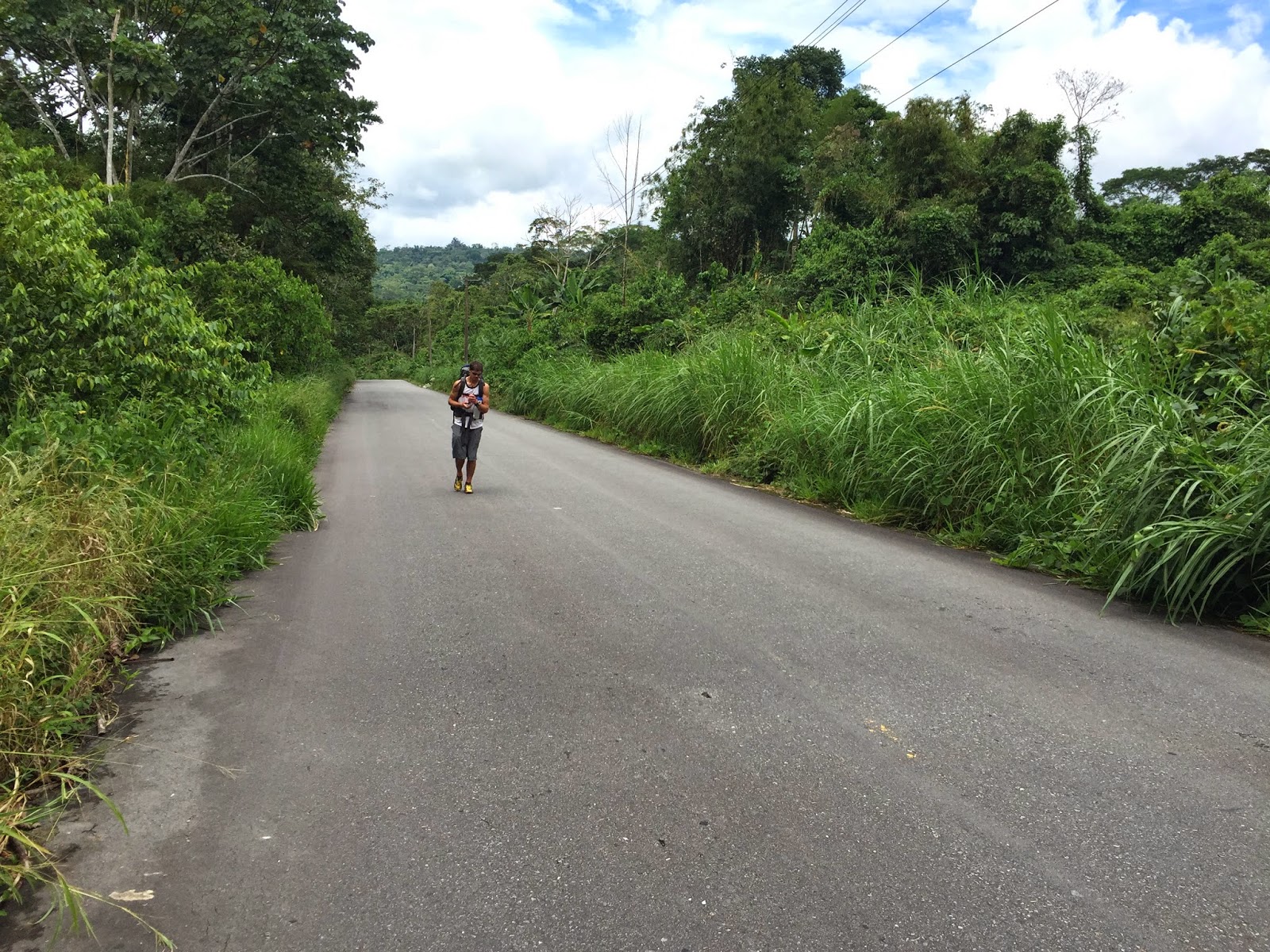 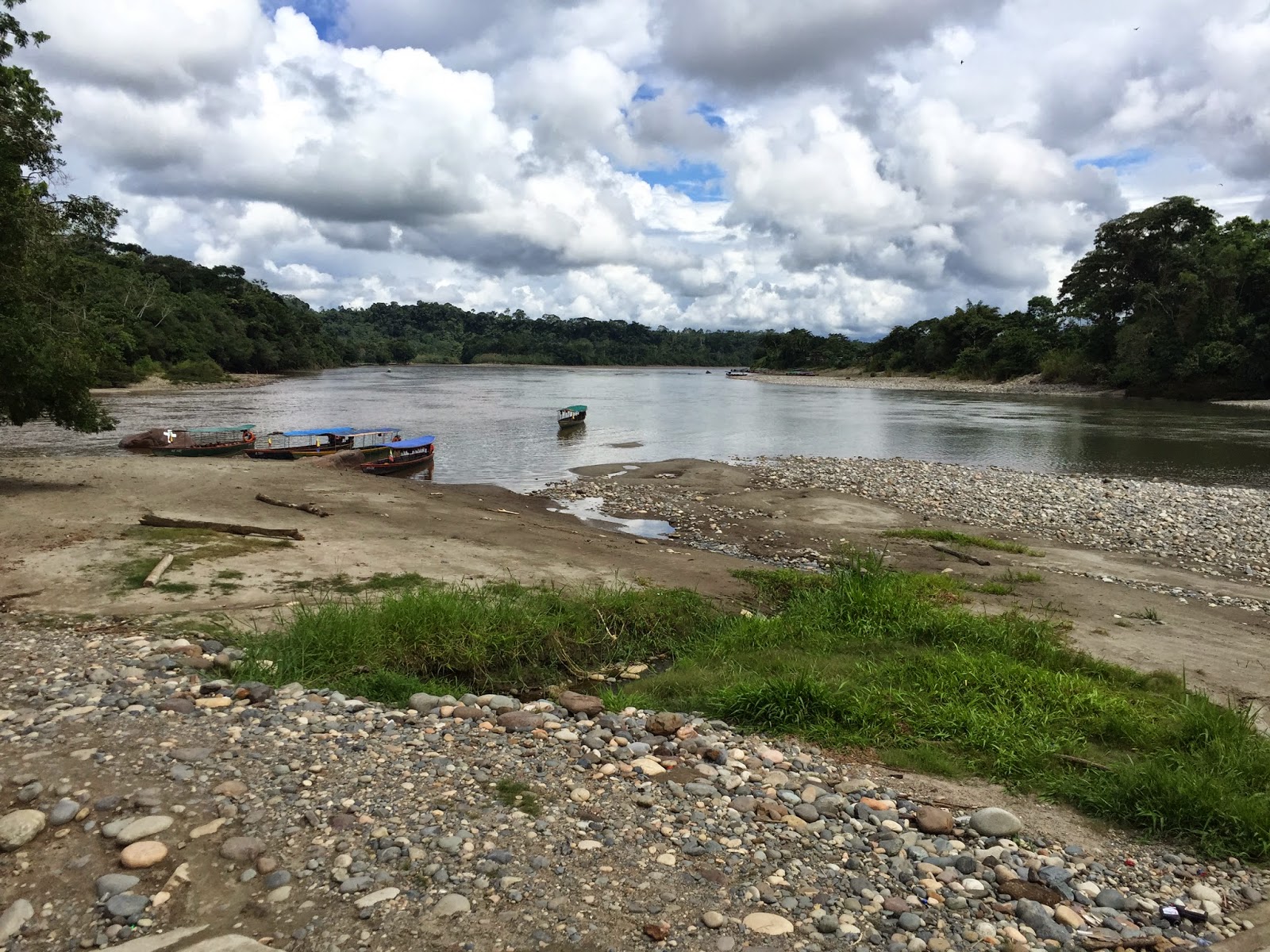 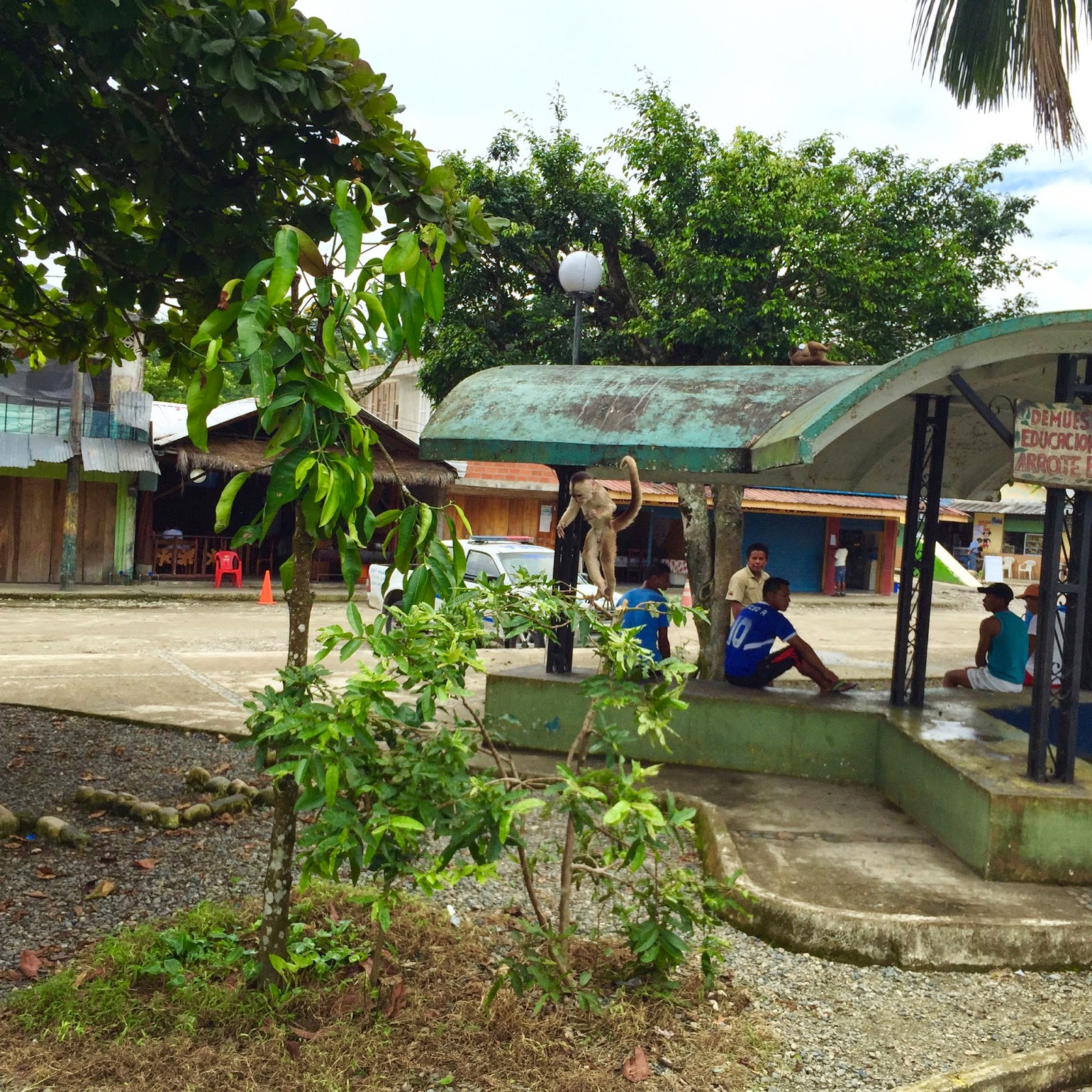 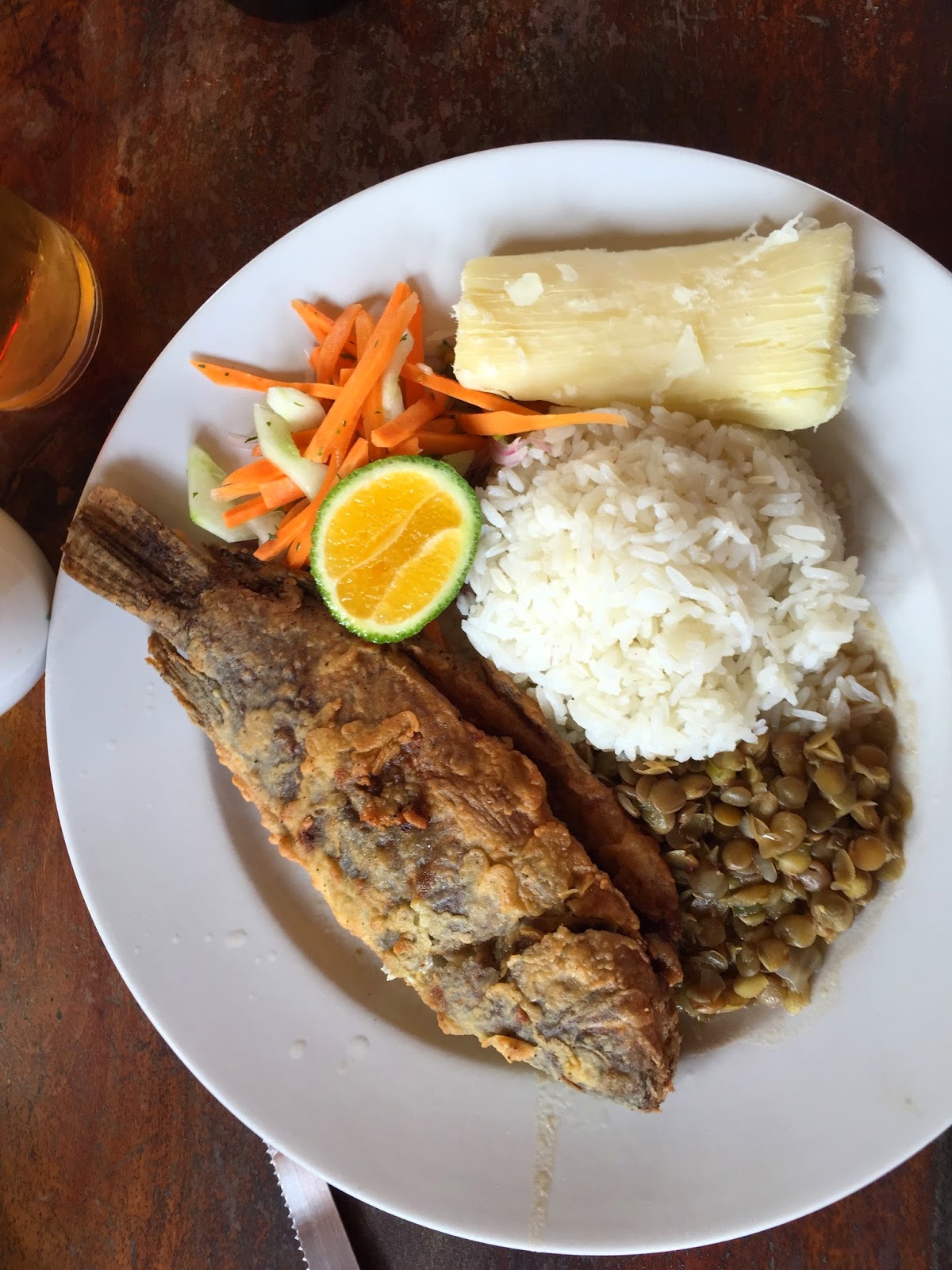 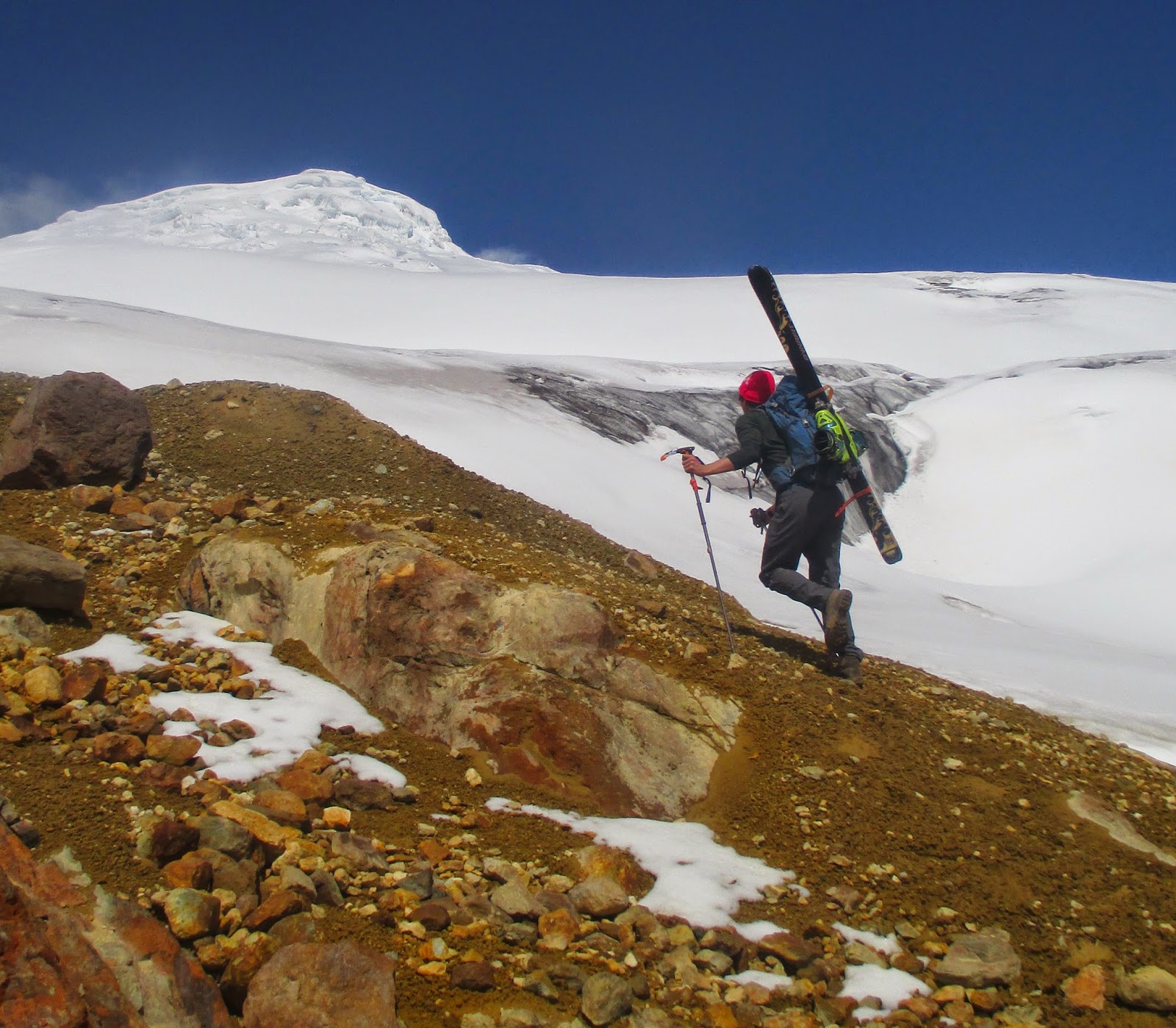 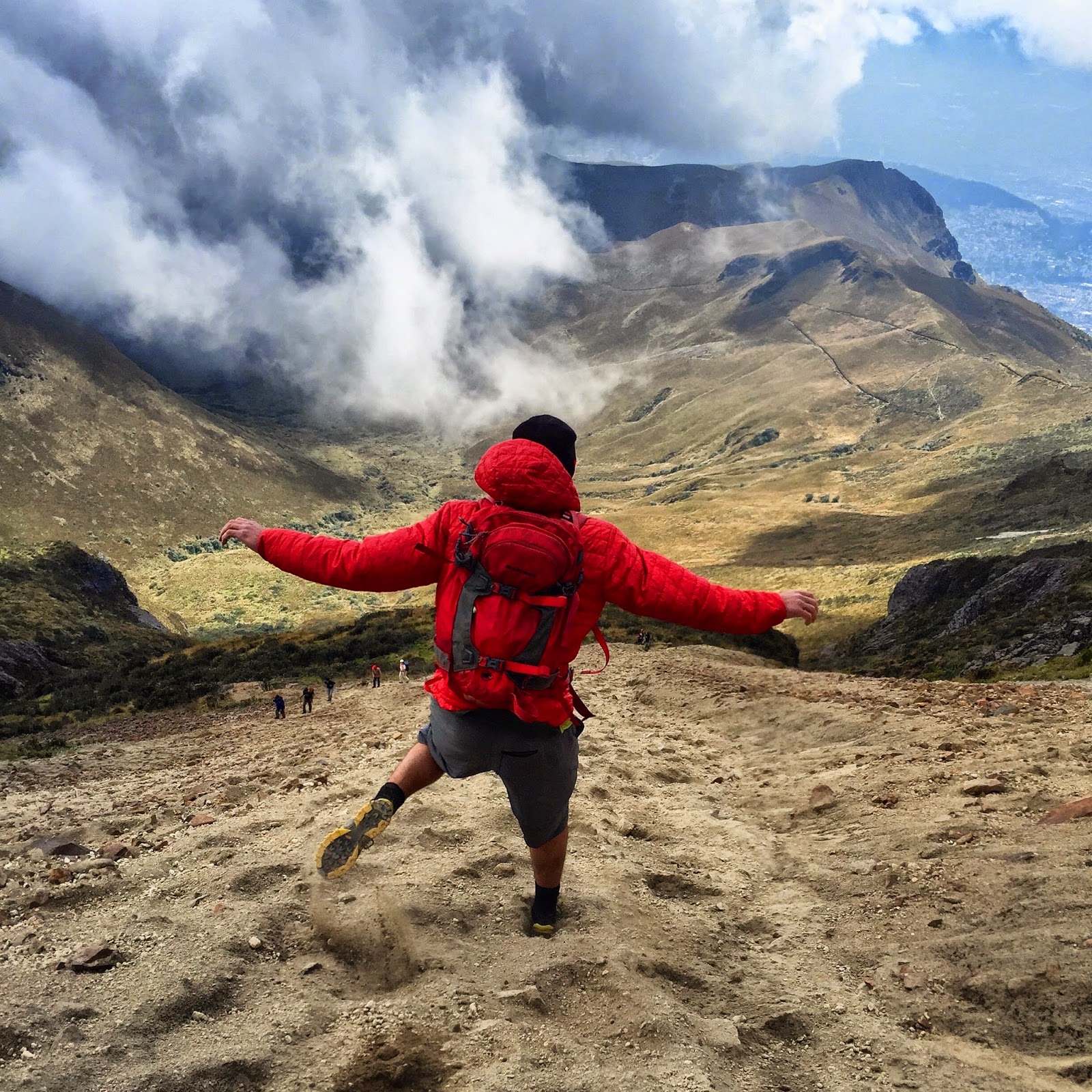 Last week Inge and I ventured into the Taylor-Hilgard Unit of the Madison Range.  It was my first time in the area, and what a pleasant 18 hour walkthrough it was.  A fresh blanket of powder kept the skiing soft, and allowed us to use mountain goat tracks as guidance while looking back on our own.  Despite what would seem to be hours among hours of slogging up mountainsides, being our third traverse together Inge and I have come to enjoy these long days.  Adventure routes such as this are very engaging as there is always some uncertainty in just how the topo will translate into the terrain, we are constantly making on-the-fly re-routes and terrain decisions.

Our route gained the southern tip of the range via a sagebrush bushwhack from the highway and continued just to the west of the divide as we tagged saddles and peaks along the way.  Notable peaks included Dutchman, Echo and Imp.  We were both slightly disappointed in not bagging Kotch Peak to make it a true and complete south to north traverse, but having arrived home at 4am with the early egress I think it sits as the right decision in my mind.  Next time we will come in more fit and fluid to ski it all!  This traverse would go great as a multi-day adventure with all of the fine terrain to explore. 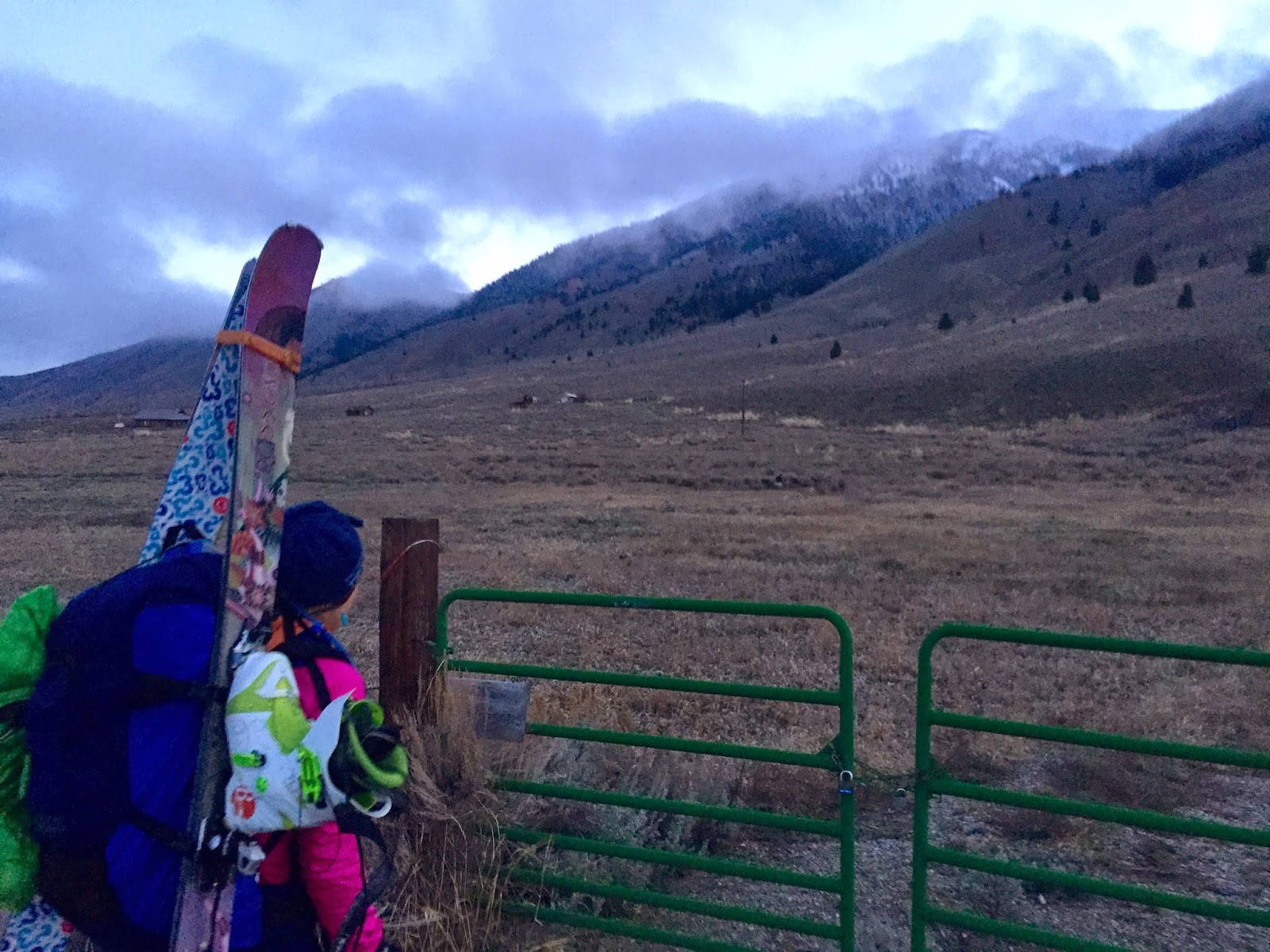 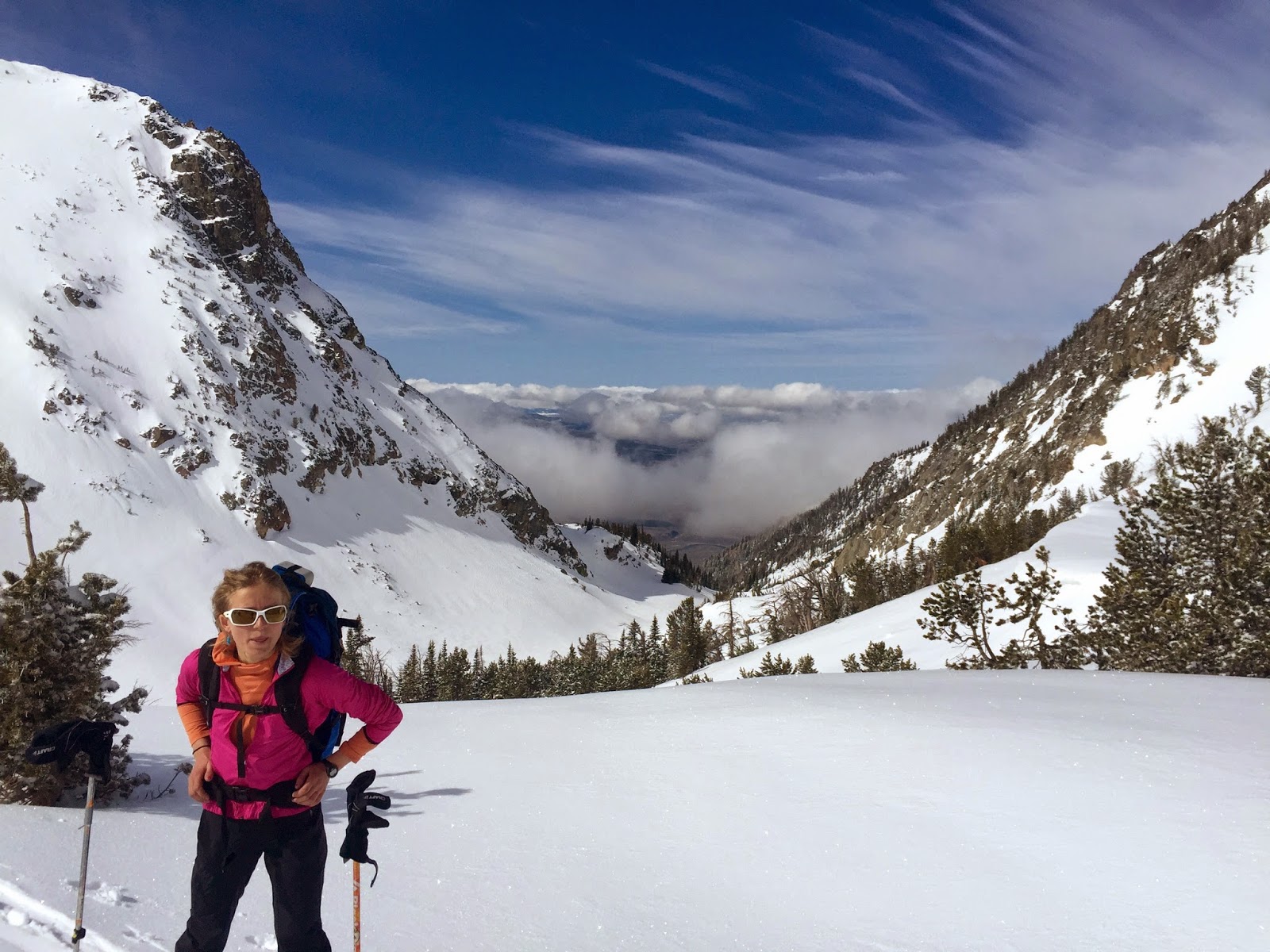 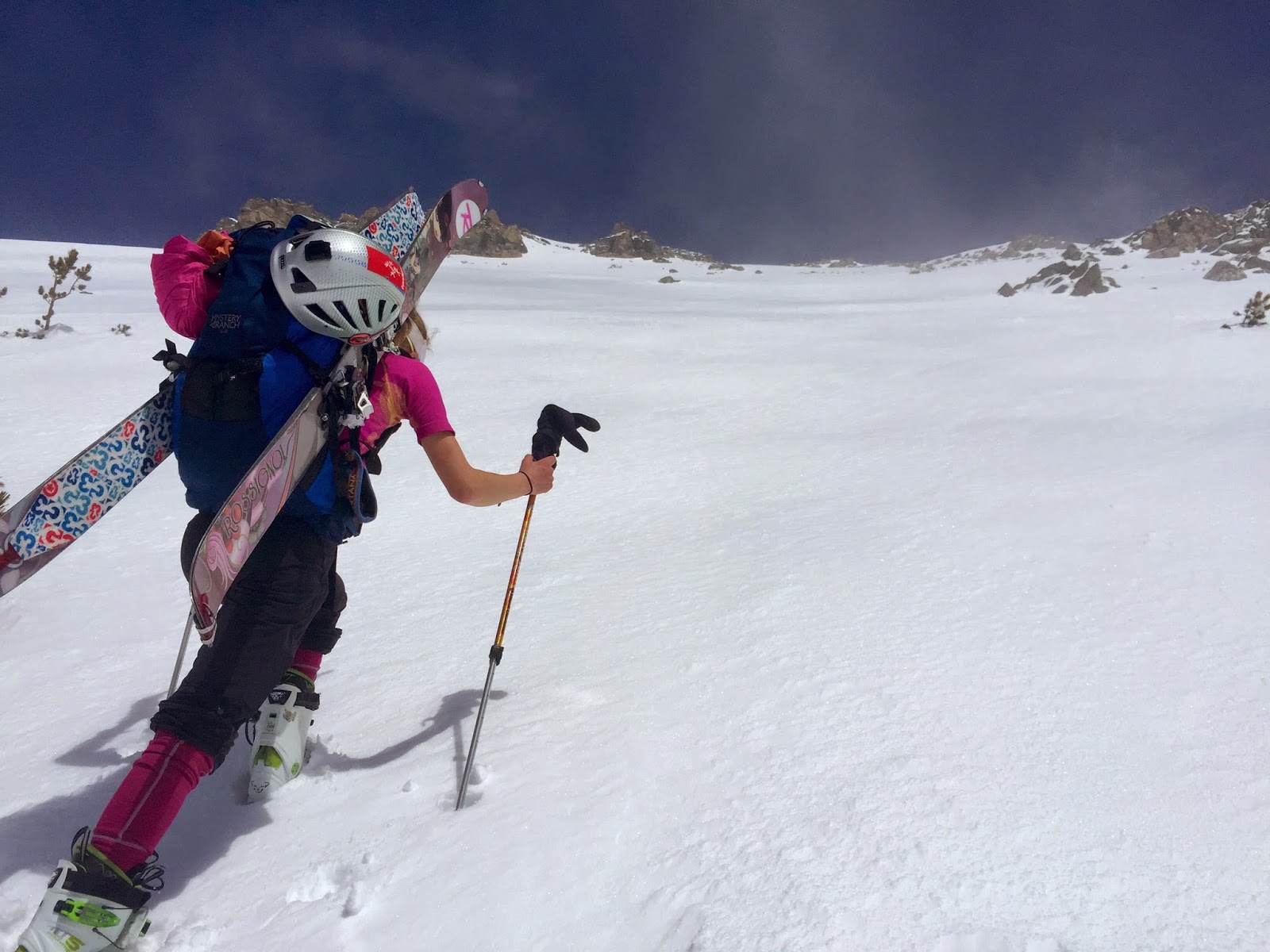 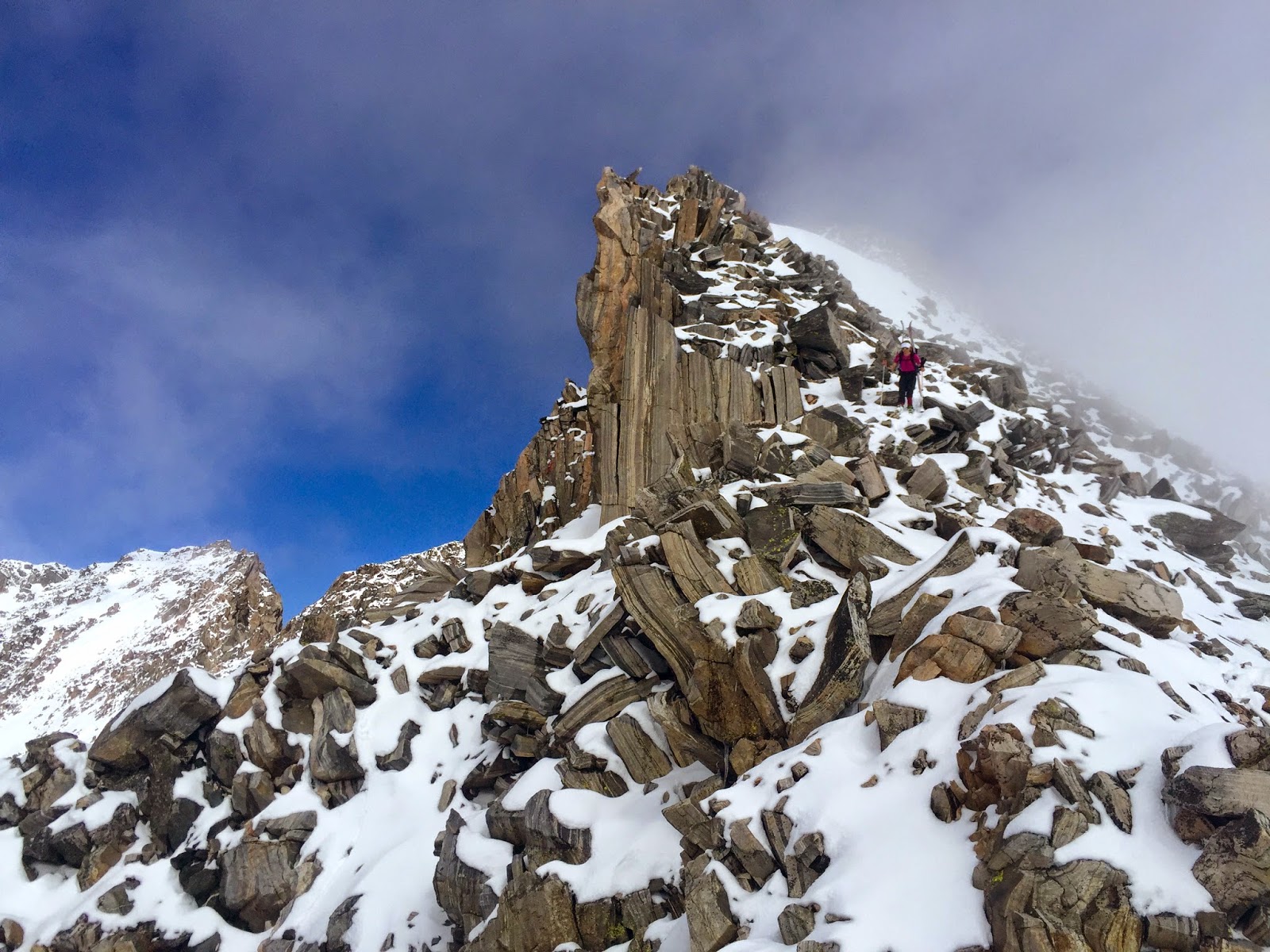 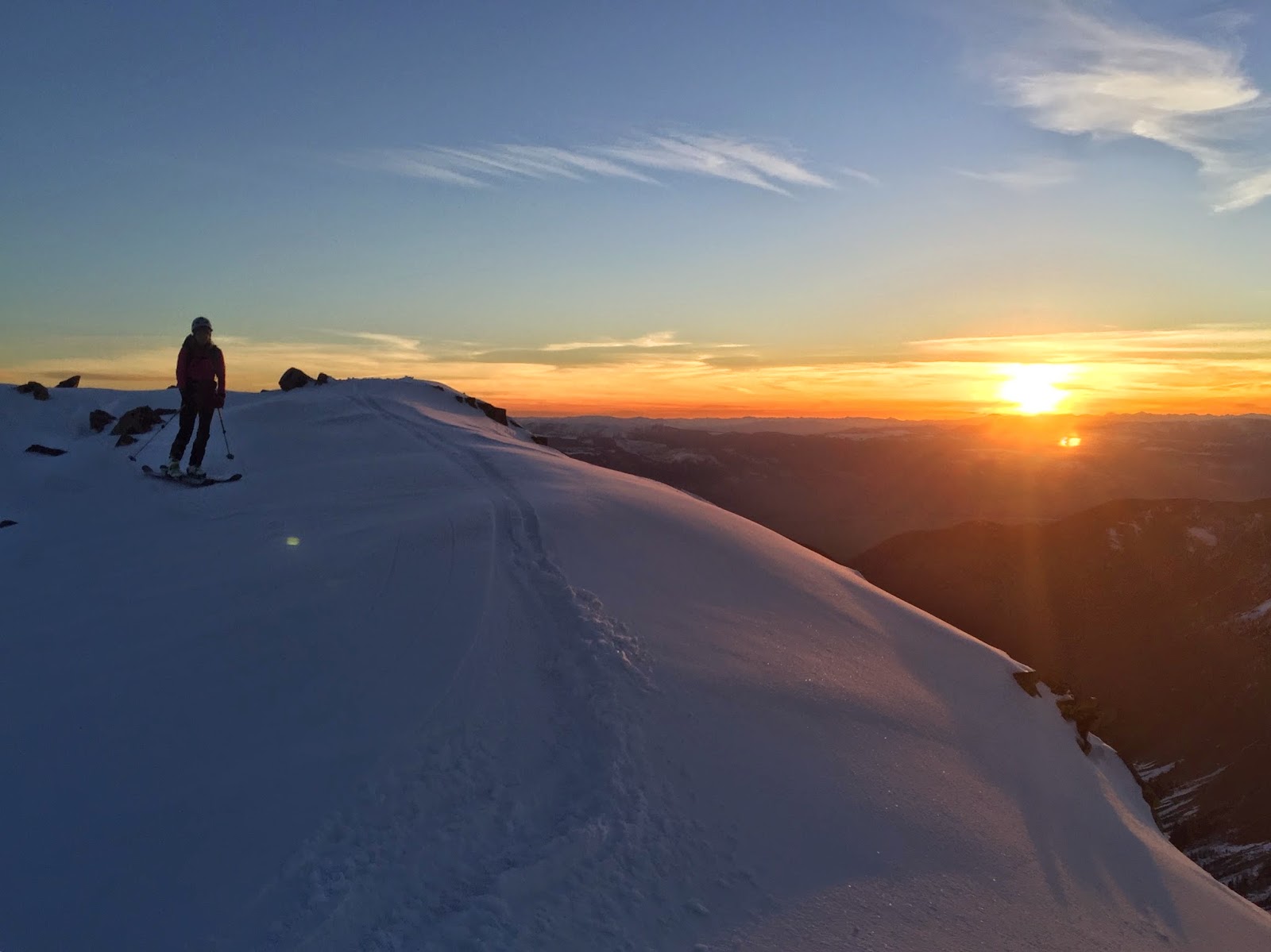 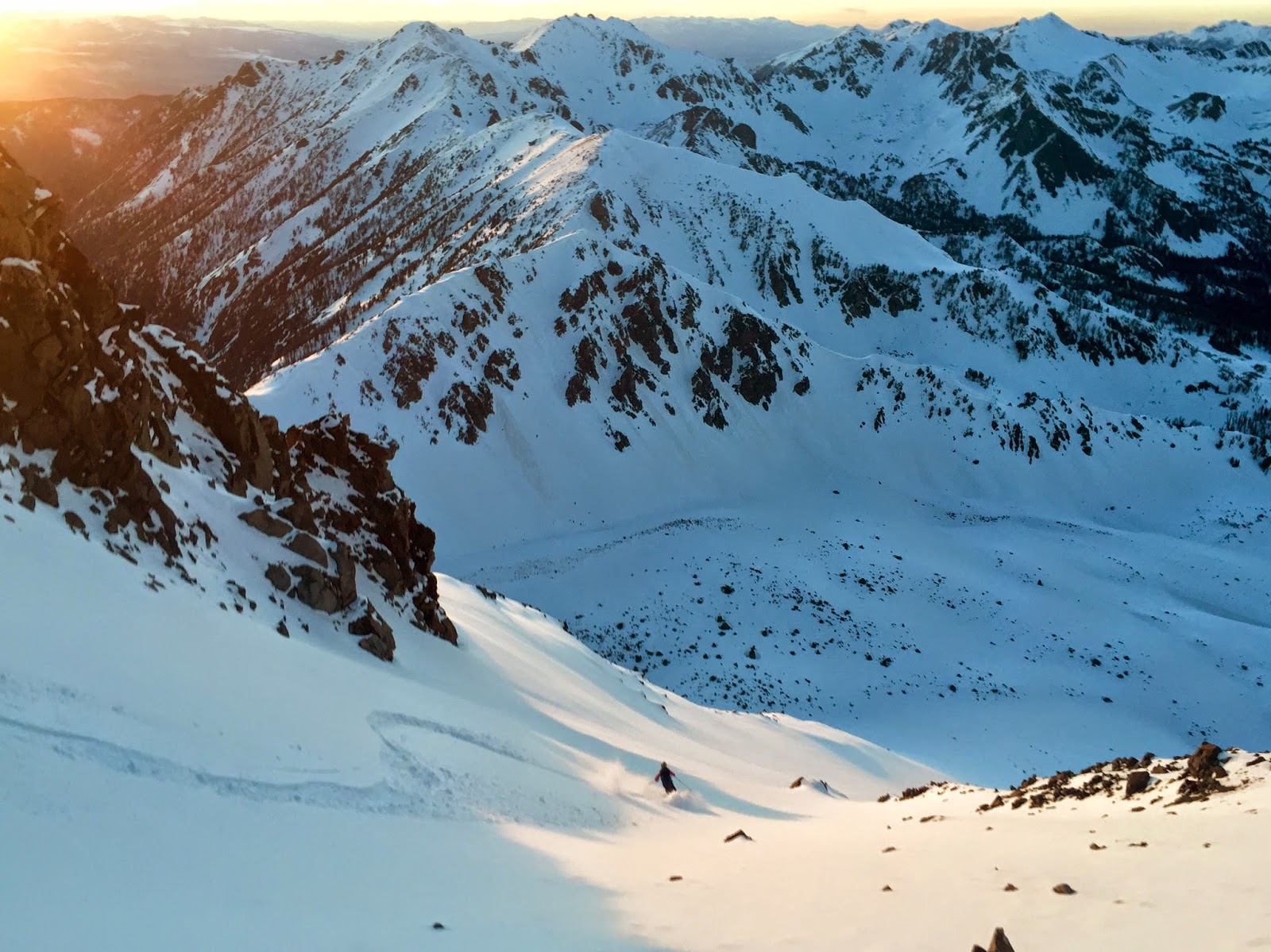 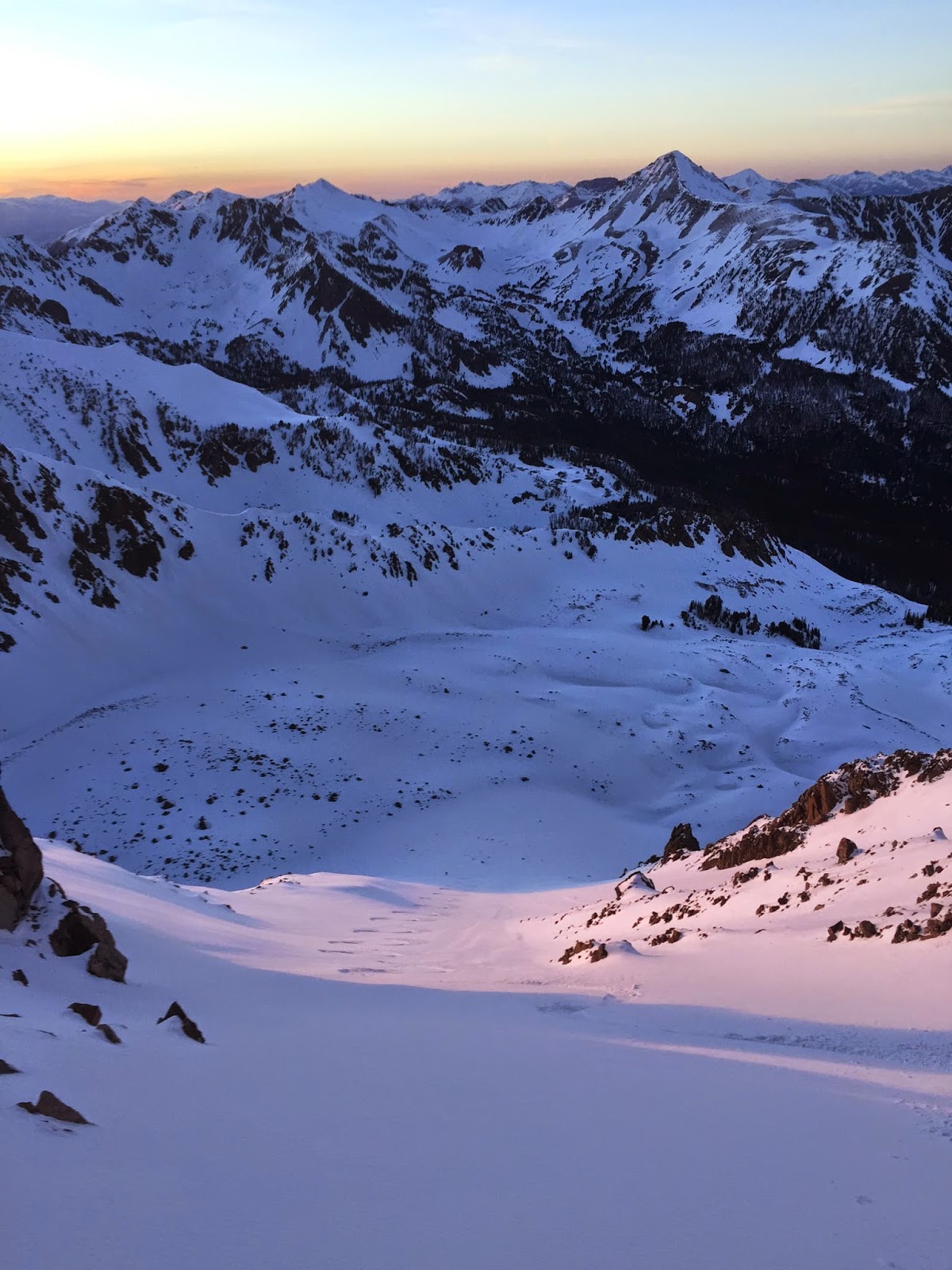